A Glimpse into Our Club History

Founded in 1875, the MIT Alumni Association was established by alumni as an organization to serve the needs of both the Institute as well as its alumni population. At the time of its inception, the Institute had been in existence for only 14 years and both it and its alumni population were expanding rapidly. Over time, the Association has kept pace with the growth and influence of MIT and of an alumni network that now numbers 130,000 people living in all parts of the world.

Spotlight is an MIT Club of Northern California tradition that recognizes a distinguished MIT alum, or member of the MIT community, who has truly embodied the MIT spirit “Mens et Manus” and made unparalleled contributions to make a Better World. 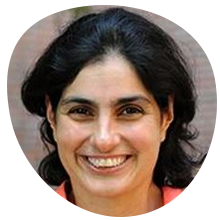 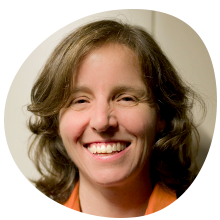 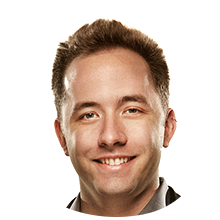 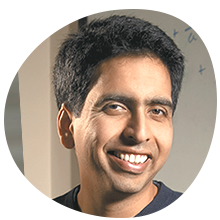 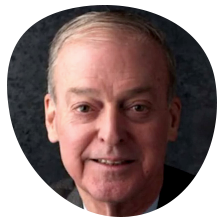 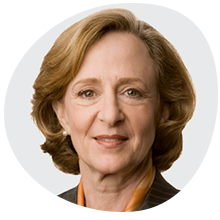 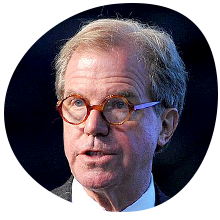 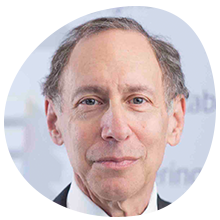 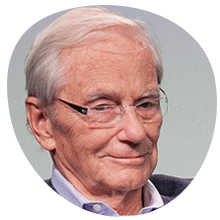 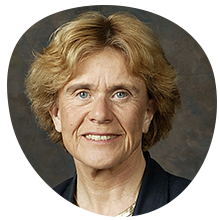 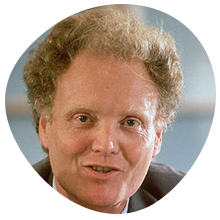 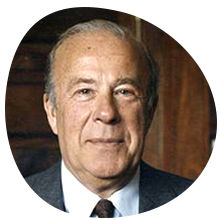 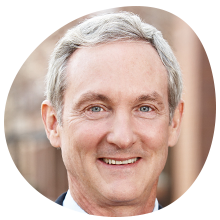 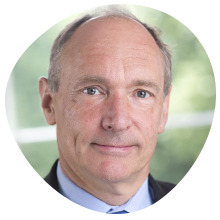 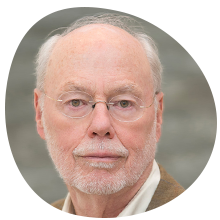 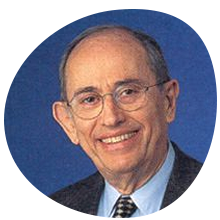