Virtual Event Open to the Public

It is becoming increasingly apparent that the goal of no more than a 2 degrees C. rise in global temperatures established by the Paris Agreement will not likely be met in a reasonable time frame.  Post-pandemic global emissions are expected to continue to rise as more fossil fuel plants, including coal, are still being planned or placed into service for the foreseeable future, while countries that are reducing emissions are missing their goals.  And while proposals for taking carbon dioxide out of the atmosphere are emerging, it will take decades for these to prove themselves and scale up to the levels required.  Meanwhile, deforestation, severe droughts, raging fires and more powerful hurricanes appear to be happening faster than expected.

With this as a backdrop, Dr. Keith argues that solar geoengineering may be a viable option in that it could be implemented fairly easily and at low cost, estimated at $5B per year, yet offset the impact of many decades of carbon emissions.  Research done to date by his team and international colleagues, suggests that the identified risks may prove manageable, but that much more research needs to be done to create a greater assurance that unintended consequences can be understood and controlled.

Please make sure you are a current member of your local club before registering. If you are unsure please ask your club representative or if you would like to join MIT Club of Northern California, click here.

If you just renewed your membership, the system requires 24-48 hours to update and recognize new members. For events within a day of renewal, please email clubadmin@mitcnc.org to verify membership and receive a direct link to registration. 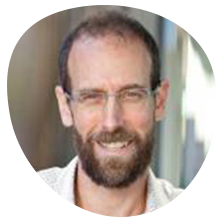 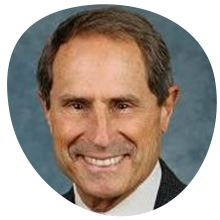 Movie Discussion: Everything Everywhere All at Once