Affiliate Event
The Magic of Inventing 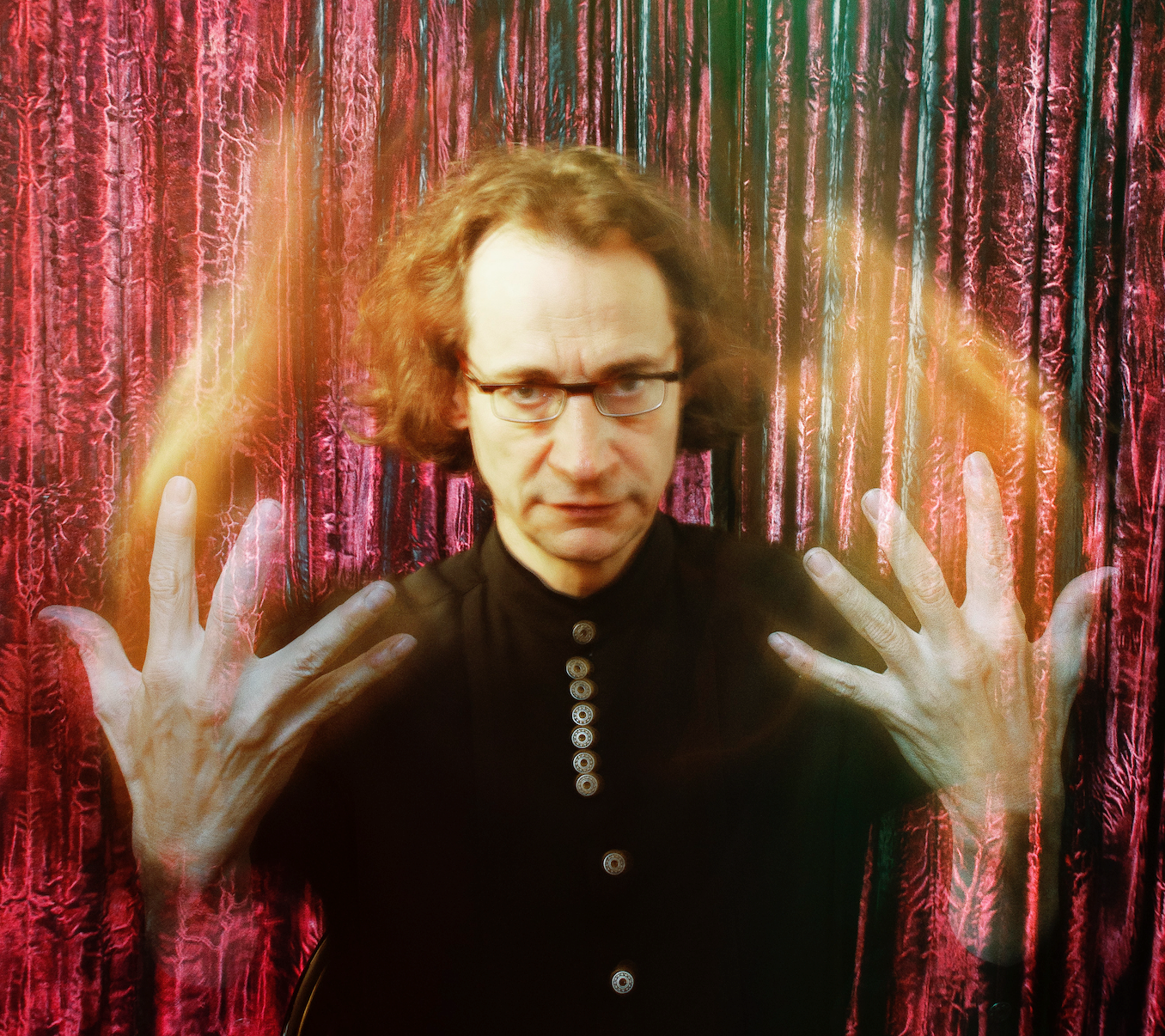 Mark Setteducati is a Magician and Inventor of Magic, Games and Puzzles. He has been issued 19 US Patents, and over 50 of his creations have been marketed by companies worldwide. He is a co-founder and past President of the ‘Gathering for Gardner’, an educational foundation that explores ideas and developments in recreational mathematics.

Mark is the author of "The Magic Show", an interactive book of magic. In 2014, the Academy of Magical Arts awarded him a Creative Fellowship and lifetime membership to the Magic Castle, Hollywood, California.

For more than 40 years, Mark Setteducati has created toys, games, puzzles, and magic tricks that he has licensed to companies around the world. Where do his ideas come from?

Through examples of his work, Mark will demonstrate how he creates new ideas and finds companies to market them. He'll talk about where his ideas come from, how he creates new magic tricks and illusions, and why he collects novelty pens.

Mark has always been interested in new technologies and finding ways to incorporate them into commercial products or magic tricks that are fun and amazing. An example he will talk about is his collaboration with computer pioneer and legend Ken Knowlton (MIT PhD ’62). Together they created “Jigazo”, a personalized, multi-solution jigsaw puzzle that has 300 pieces with different grades of shading printed on each piece. The same 300 pieces can be put together to make anybody’s face in the whole world!

In 1995, he created “Electronic Talking Magic Works” for Milton Bradley - the first magic tricks that used electronics in the toy industry. At the time, Milton Bradley’s R&D people questioned whether tricks using electronics were a good idea, thinking people would not be fooled as they would see through the technology. Not only did they prove to be great tricks, but Mark has continued to explore new technologies for creating great magic effects, and has lectured on the question whether advanced technologies can ever replace human magicians, or will human magicians someday become less in demand, or even obsolete? Can a hologram perform better magic than human magician?

Join us on September 17 to find out Mark’s answer to these questions and get a behind the scenes look at the Magic behind creativity and inventing.