Affiliate Event
How Can Asian American Leaders Unite to Advance Their Causes?

Bill and Rodney will speak for about 20 minutes on how to lead and work with diverse groups with conflicting interests; how Asian Americans can unite among themselves and with others to advance their causes and foster leadership; and how to help small businesses in the economic downturn. For the remaining 40 minutes, Bill and Rodney will field questions from the audience. So, please bring your questions. 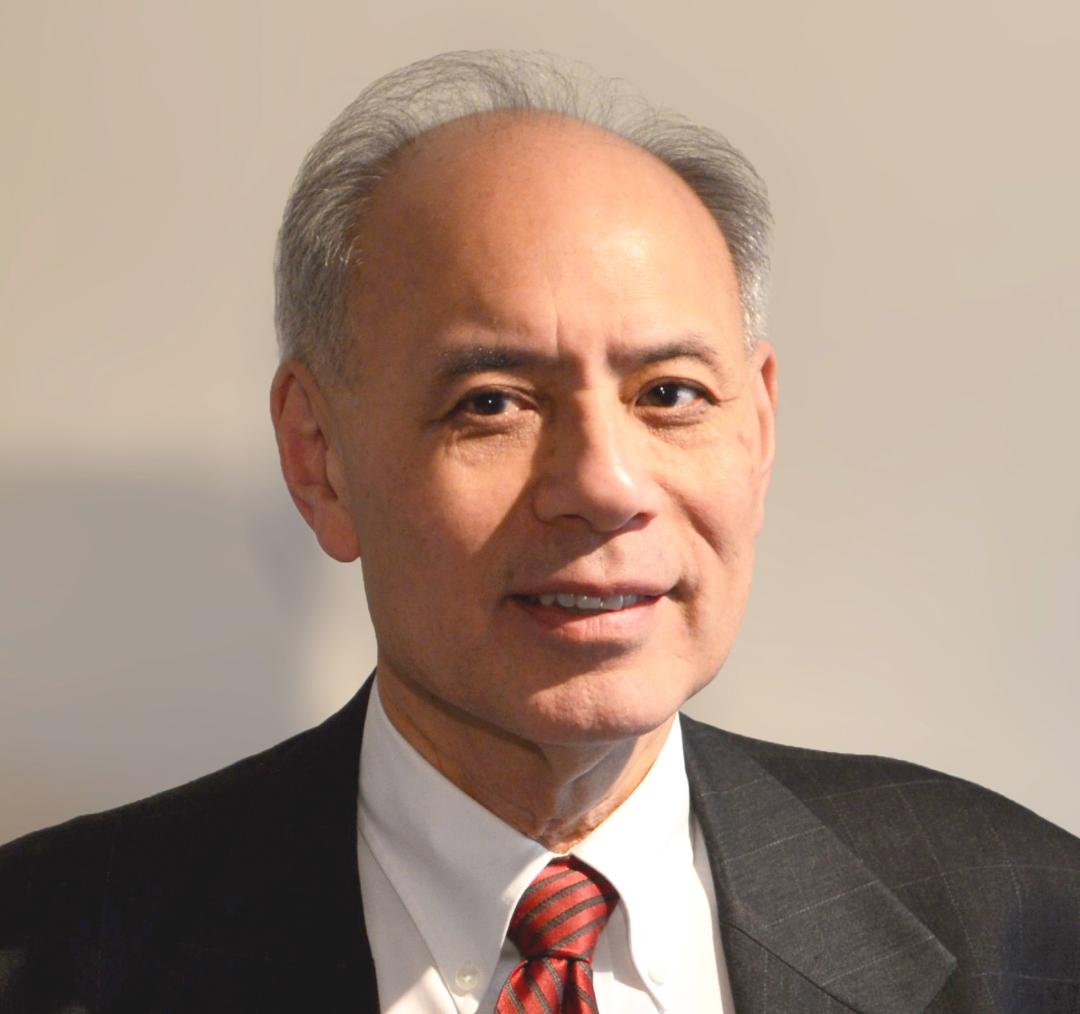 William (Bill) Lee was the first Chinese American to serve as City Administrator in a major US city. The City Administrator is the highest non-elected post in the City and County of San Francisco. Bill was appointed by Mayor Frank Jordan in 1995 and subsequently served under three mayors including Willie Brown and Gavin Newsom. Bill served a total of 10 years. In 2000, Mayor Willie Brown appointed Bill to the San Francisco Planning Commission, where Bill reviewed and voted to approve the largest development in the city – the Hunters Point Shipyard which is over 600 acres. Prior to this, no development of this magnitude has been in front of the Planning Commission in over a century. Bill hopes to keep and maintain an affordable housing lot in San Francisco which he called his adopted home when he relocated with his wife from the East Coast.

Bill retired from the City and County of San Francisco after 28 years of service. He currently serves as Senior Advisor to the Bay Area Council – an organization that promotes business and cultural ties with Shanghai and China. Bill is also an advisor to the Urban Land Development – a development company headquartered in San Francisco that specializes in residential and commercial development in the downtown areas. Bill continues to advise political candidates and community organizations. 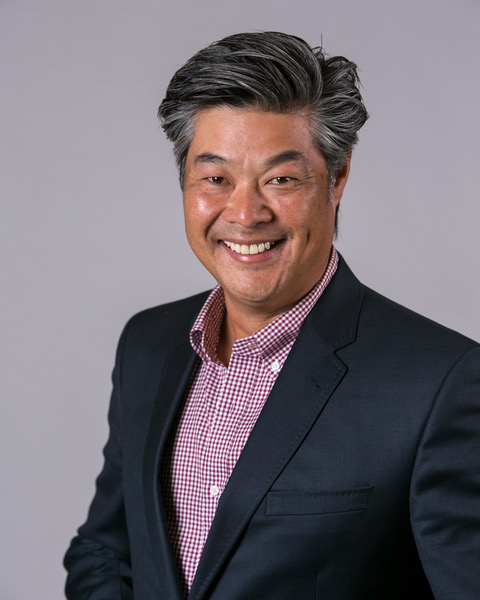 Rodney A. Fong is the President and CEO of the San Francisco Chamber of Commerce. In 2009, he became the Chair of the San Francisco Travel Association and continues to serve on its Board of Directors. He also serves on the Board of Directors of the Fisherman’s Wharf Community Benefit District (in which he was a founding member), Cypress Lawn Cemetery Association, and the Golden Gate National Parks Conservancy.

Rodney has been working in the tourism and hospitality business since he was a child. He is a native San Franciscan and a third-generation operator/owner of the world-famous Wax Museum at Fisherman’s Wharf, where he had served as President. He is also the President of Fong Real Estate Company, overseeing leasing and tenant concerns for the properties, such as the 100,000 square foot Wax Museum Entertainment Complex building in the heart of historic Fisherman’s Wharf and Broadway Apartments.

Rodney is also the Director of the Thomas & Eva Fong Family Foundation, a philanthropic organization created by his grandparents to benefit many worthwhile social services in the City of San Francisco, and was honored by the City and County of San Francisco as part of the Asian Pacific American Heritage Month. 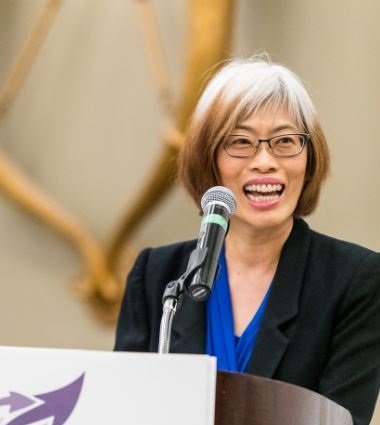 Moderator Wean Khing Wong, Esq., MIT SB Biology 1984 is a multilingual and multicultural attorney, mediator, consultant, trainer, and life coach with an American and international client base. She is a court-appointed mediator for the California Court of Appeal, 2nd Appellate District; and the U.S. District Court, Central District of California. She has taught mediation and multicultural interactions to senior international judicial officers. She was also a Hearing Officer for the Los Angeles City Attorney's Office.

She is a life coach who coaches clients in conflicts, life- and/or career-transitions. She holds an MA in Counseling Psychology and is the Founding President of the MIT Chinese Alumni Group.

The MIT Chinese Alumni Group webinars are free and open to the public. All MIT alumni/ae, students, Sloan fellows, and affiliates are welcome to join the MIT Chinese Alumni Group for free. You do not have to be Chinese. Please visit here to join us and to be added to our event invite list. You will need an Infinite Connection account to join us. You may create your account here. We look forward to seeing you.