South Asian students and faculty have made remarkable contributions to the world, including these notable alumni:

Professor Aiyar and Dr. Bopanna will share more about the origins of this first-time endeavor, the ongoing primary and secondary research completed by students, and an upcoming on-campus exhibit and digital archive launching in October 2022.

Watch this 10-minute video to learn more about this exciting initiative. 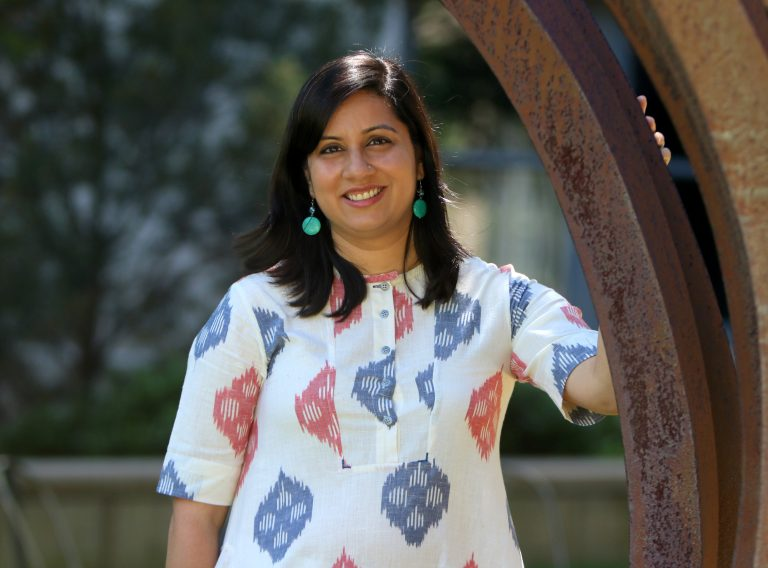 Sana Aiyar is a historian of modern South Asia. She received her PhD from Harvard University in 2009 and held an Andrew Mellon postdoctoral fellowship at Johns Hopkins University in 2009-10. From 2010 to 2013 she was Assistant Professor of History at the University of Wisconsin-Madison.

Her broad research and teaching interests lie in the regional and transnational history of South Asia and South Asian diasporas, with a particular focus on colonial and postcolonial politics and society in the Indian Ocean.

Professor Aiyar is currently working on two projects. One is a study of the everyday encounters of African soldiers and South Asian civilians during the Second World War when over a hundred thousand military recruits from East and West Africa were stationed in India and Burma. The second, “India’s First Partition”, is an examination of migration, religious and ethnic politics, nationalism, and anticolonial activism across India and Burma in the 1930s. 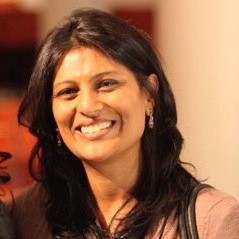 Ranu Boppana, MD received her Bachelor of Science degree from MIT '87 (course VII), and her M.D. from the NYU School of Medicine, where she also completed a residency in Psychiatry and a fellowship in Child and Adolescent Psychiatry. She practiced in New York City, taught at NYU and has been a passionate advocate of humanistic medical education. While at MIT, Ranu won the Eloranta Research Fellowship for an original project in Medical Anthropology and the Stewart Award for outstanding contributions to extracurricular life and community service. For the past twenty years, Ranu has also served on the Board of the South Asian Council for Social Services in Queens, New York. For five years, Ranu served as an Educational Counselor for MIT in New York City and for eleven years she has been a volunteer with the Math Prize for Girls @ MIT, which is founded and directed by her husband, Ravi Boppana, PhD ‘86. Ranu now lives in the Boston area and was recently also elected to the Somerville Democratic Ward Committee.