Caste describes racism in the United States as an aspect of a caste system. America is like the caste systems of Nazi Germany and modern India. African-Americans are considered lower in society’s hierarchy. Subsequently, they are excluded from certain opportunities, included with certain negative labels, and considered impure. These characteristics drive the worse social and economic outcomes for African-Americans, the taboo surrounding interracial relationships, and many more social issues. Isabel Wilkerson explains why race is an arbitrary concept introduced based on racist ideas. We are all far more genetically similar than we think. Skin color has been arbitrarily used to form a caste system in America and parts of Europe. Caste was chosen to be part of Oprah Winfrey’s 2020 book club. 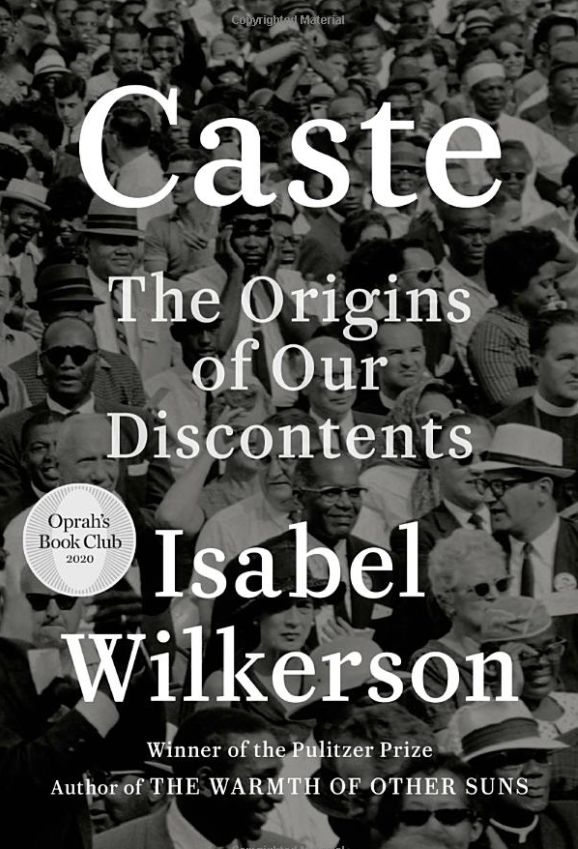