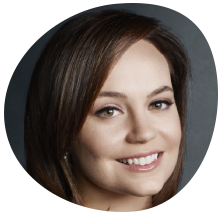 Since joining CNBC in April 2014, Tirrell has covered the development of new medicines for Alzheimer’s, cancer and rare diseases, and tracked public health emergencies from Ebola to Zika to the COVID-19 pandemic. Her reporting has also chronicled the massive set of trials seeking to hold the drug industry accountable for the opioid epidemic, market failures that have led to life-threatening drug shortages, and the ongoing fight over the cost of medicines.

Prior to joining CNBC, Tirrell covered the biotechnology industry for Bloomberg News, where she also contributed to Bloomberg Television and Bloomberg Businessweek.