In 2019, Spotlight just gets bigger, better, and more fun. Polish your brass rats and join us a memorable evening.

Patrick started MIT (class of 2010) to study Math at the age of 16.  Six months in, he decided to start his first company, Auctomatic, with his brother John (who was at Harvard at that time).   Auctomatic got acquired by LiveMedia in March 2008.

Patrick subsequently returned to MIT to pursue his degrees in math and physics. After a year back at MIT he took a second leave of absence in 2010 and co-founded Stripe with his brother John.

While Stripe started as a company to make online payments easier, it's morphed into an internet infrastructure company.  Today, organizations of every size—from startups to public companies like Salesforce and Facebook‚ use Stripe's software to accept online payments and run technically sophisticated financial operations in more than 100 countries. More than 50% of Americans made a purchase using Stripe in the past year. As of earlier this year, Stripe was valued at over $22 billion.

Patrick is a Member of the MIT Corporation Visiting Committee for Course XVIII. In 2015, Patrick made the Technology Review 35 Innovators Under 35 list.

Patrick is generally regarded as well-read and thoughtful. After listening to Patrick, you'll realize his success is less about luck and more about thought. You are in for a treat!!!

In 2010, while teaching a class at MIT, Hemant Taneja met Patrick and John.  Hemant subsequently invested in his students and returns on stage to discuss this startup journey with Patrick and provide unique inside behind the scenes look into starting a scaling a global high-tech startup.  Come to Spotlight 2019 and watch while Hemant Taneja '97 MEng' 99 of General Catalyst Partners interviews Patrick and asks all the tough questions.

We have plenty of fun entertainment options for you including a comedy show featuring Ira Summer '83 and an exceptional musical performance from members of the SF Civic Symphony including Arun Saigal '13 MEng '13.

Or, if you're just interested in sharing a gourmet dinner and wine in an elegant environment at the Ritz Carlton, followed by dancing & casino night with your friends and colleagues.  Dress up and come to San Francisco.  Register for Spotlight 2019 using the link below.

Hemant has spent the last decade partnering with great
entrepreneurs to build tranformational technology companies
including Stripe, Snapchat, Livongo, ClassDojo, Color, TuneIn, and
Samsara, to name a few. He also directs the GC Stripe Platform
Fund, a $10 million initiative to help start new ventures that are
built on top of the Stripe Connect platform.


He is also co-founder of the Advanced Energy Economy (AEE),
an organization focused on transforming energy policy in
America.

Hemant graduated from MIT with 5 degrees, including a SM in
Operations Research, a MEng in EECS, and a SB in Mathematics,
EECS, and Biology and Biomedical Engineering.

Ira Summer is President at Public Pension Professionals and an
Adjunct Professor of the Hult International Business School. In a
comedians world, Ira spends time both as actuary and doing
standup comedy in the Bay Area. By night, Ira has performed at
the San Francisco favorite Cobbs Comedy Club and at Comedy
Oakland, and now for his very own alma mater. By day, he has
worked for EFI Actuaries, WF Corroon, Towers Perrin, Mercer, and
Coopers & Lybrand.

Ira is also CFO of Transpire Foundation, a non-profit that bridges
the gap between education and the working world by allowing
youth the opportunity to explore their strengths and interests,
develop key business skills, and practice them in a volunteer
setting.

To watch more of Ira’s comedy, find his laugh provoking content
on Vimeo. Ira holds a Bachelors in Management Science from
MIT.

Patrick Collison is the CEO of Stripe, an online payment processing platform, which he co-founded back
in 2010. Stripe is a technology company that builds economic infrastructure for every size of business – from
new startups to public companies – empowering millions of the world’s most innovative companies to scale faster
and more efficiently by using software to help transform how modern businesses are built and run.

Valet parking at the hotel – $35.   Nearby Parking Garages available

Formal dress is recommended (but optional) – suits or tuxedos for the men and cocktail
dresses for the women. This is a special occasion, so why not dress up?

Contributions to MIT Club of Northern California, a registered 501 (C) (3) tax-exempt
organization, are tax-deductible to the extent permitted by law. MIT Club of Northern California Tax ID#
94-2521297.Since we are a non-profit, you can deduct the non-cost value of each ticket you buy. Check
the following table for how much you can deduct from taxes.

Press pass is provided only to full-time reporters / freelancers who work for established
print, online, or broadcast news organizations. Industry analysts must be employed full time by a
recognized research firm and consistently produce research reports. Request a press pass by emailing us
at clubadmin@mitcnc.org

By registering for this event, you acknowledge that you may receive promotional messages
from the event sponsors. You may adjust your preferences at any time by clicking on the link in the
e-mail.

the sponsorship prospectus for the
Spotlight 2019 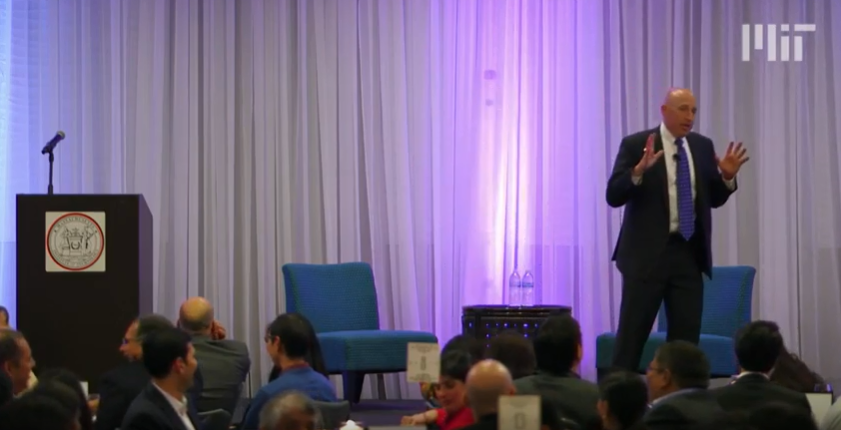 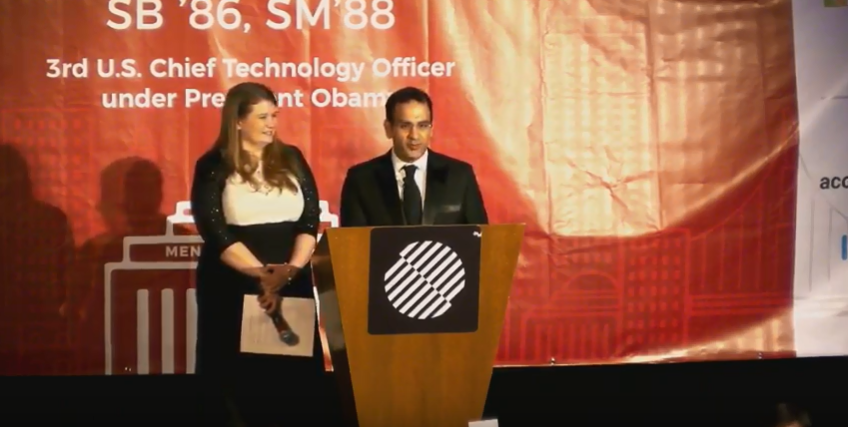 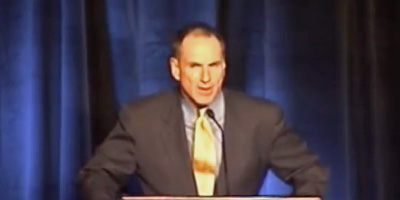 A Global Strategy to Advance Democracy in Hard Times

EVs at the Tipping Point
What Can Go Wrong?