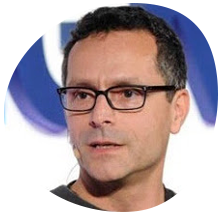 Bradley Horowitz is a VP and Advisor to Google, where over the past decade he has led the development of many of Google’s consumer products including Photos, Gmail, and Calendar. He has also led Google for Startups and co-founded Area 120 (Google’s internal incubator.) Previously, he was co-founder of Virage, where he oversaw the technical direction of the company through its IPO. Horowitz sits on the Visiting Committee of the MIT Media Lab and several boards. He holds an MS in Media Science from MIT and a BS in Computer Science from the University of Michigan.

What it means to be a Startup Advisor