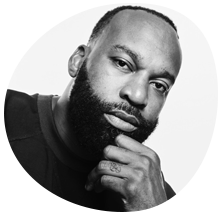 Entrepreneur, investor, and NBA All-Star and record-holder, Baron Davis played for 5 teams including the Golden State Warriors and the LA Clippers. Known for his electrifying style on the court, Davis was a powerful point guard, who won national acclaim for executing in crucial, high-pressure moments.  As a businessman, Baron was one of the original investors for vitaminwater and helped launch Thrive Market.

Davis mentors and coaches young, upcoming basketball players and is a longtime supporter of the Boys and Girls Club of Venice. His nonprofit, Rising Stars of America, helps raise funds for basketball camps and sponsors AAU teams across LA.