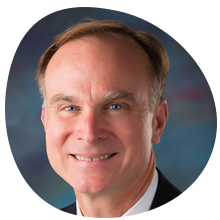 Thomas (Tom) Popik is Chairman & President of Foundation for Resilient Societies.  In his role at Resilient Societies, Tom specializes in the regulation of electric grids for reliability under both cost-of-service and market-based remuneration schemes. He has testified on electric grid reliability before the Federal Energy Regulatory Commission, the Canadian Parliament, and the legislatures of multiple U.S. states. He has been quoted in the Wall Street Journal, Politico, The Economist, Reuters, and USA Today. Mr. Popik holds an MBA from Harvard and a BS in Mechanical Engineering from MIT, class of 1982. In his early career, Mr. Popik served as an officer in the US Air Force, with a final rank of Captain.