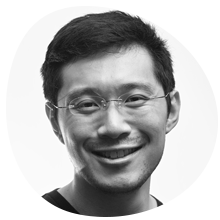 Hongyi leads a team of engineers, designers, and product managers who build technology for the public good. Projects they work on include Parking.sg – an app to replace parking coupons, and Data.gov.sg – the government’s open data repository. He believes in working on real problems, building for the user, and pushing for change. Prior to joining the public sector, Hongyi worked at Google on the distributed databases and image search teams. He previously attended MIT where he obtained degrees in Computer Science and Economics. In his free time he works on personal projects like typographing.com and chatlet.com. He is working on a bunch of projects which are written up here: https://docs.google.com/document/d/1Vg2XYBd7-C6b4AoKO-IdVJYPu6HCfENJymRUcv90IcU/edit